Donald Trump and Joe Biden, the presumed presidential nominees, have remarkably different stances toward energy production and consumption, and the role of government in those trends. We identify issues that are risks to prices and the industry. 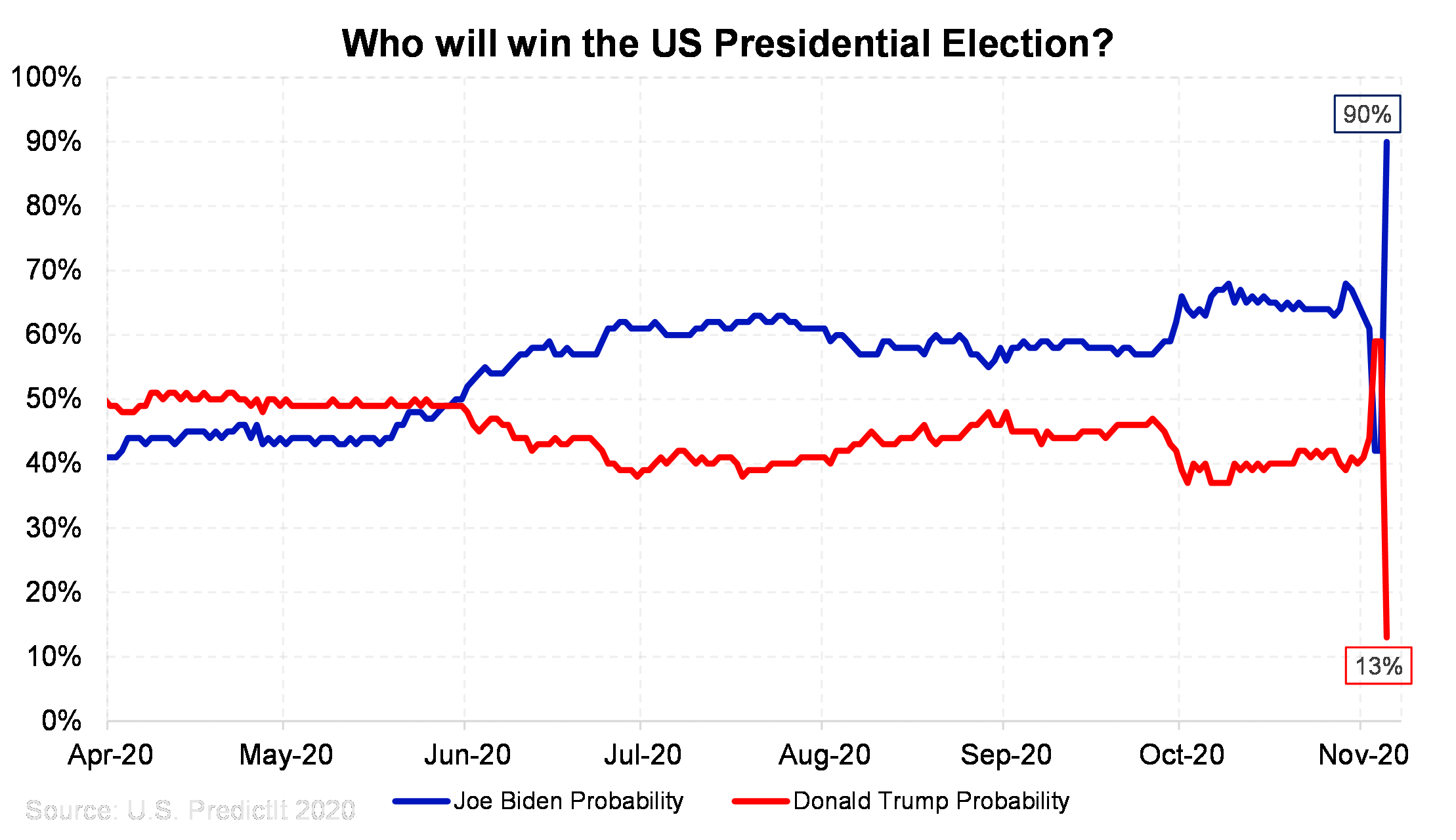 What Does a Biden Presidency Mean for the Future of Oil & Gas?

AEGIS does not imply support for either candidate. We seek to inform readers of the implications of a Biden presidency on oil and gas prices and regulatory risk.

3rd Party Take: "If the ban is on just new drilling leases, leaving existing leases in place, it would reduce revenues by $6 billion nationally over the next 15 years and eliminate 270,000 U.S. jobs.", Institute for Energy Research (Impact of Biden's Bans on Fracking and Oil Production on Federal Lands and Offshore, IER, May 7, 2020

3rd Party Take: "The single act of forcing greater climate risk disclosure could portend other financial regulations that would reduce investor interest in fossil fuels, all of which can be done by a Biden administration without Congress. The power of disclosure is underappreciated. Interrupting the flow of capital into resource production interrupts resource production. It takes money going into the ground to take oil, gas, and coal out." (Biden may use financial regulations to slow fossil fuel investments, Washington Examiner, June 18, 2020)

3rd Party Take: Mike Sommers, president, and chief executive of the American Petroleum Institute, predicted that the changes would speed up the construction of "not only the modernized pipeline infrastructure we need to deliver cleaner fuels but highways, bridges and renewable energy. These reforms will help accelerate the nation's economic recovery and advance energy infrastructure while continuing necessary environmental reviews." (Bringing NEPA Into 21st Century Will Advance U.S. Infrastructure, API, July 16, 2020)

3rd Party Take: "A separate, peer-reviewed analysis by some of us in 2017 demonstrated that without a dozen key subsidies, nearly half of the U.S.'s future oil production could be unprofitable at $50-per-barrel oil prices—the level at which prices may hover in a low-carbon future." (Fossil Fuel Subsidies: A Closer Look at Tax Breaks and Societal Costs, EESI, July 29,2019)

Joe Biden: Require utilities to get all their power from emissions-free sources within 15 years (https://joebiden.com/climate/)

3rd Party Take: "Natural gas, wind, and solar are now the most common new generation fuels, but it took decades of renewable energy mandates and government spending on renewables research, tax breaks, and other subsidies to help make those resources plentiful and relatively inexpensive. Even so, capacity factors for wind and solar power are half or less than they are for coal, natural gas, or nuclear power, making the amount of generation from wind and solar capacity less than 10 percent of our generation today. For Biden to change the 62 percent of the generation currently from fossil fuels into renewable energy sources will cost far more than he states he will spend on his 'clean energy' standard and other goals in the building and transportation sectors and cost American families thousands of dollars needlessly, if it even can be accomplished." (American Energy Alliance, August 10, 2020)

3rd Party Take: "Targeting fossil fuel production on public land would not significantly decrease emissions over time because if demand for oil and gas rebounds after the coronavirus pandemic, production could move to other areas of the United States or to countries with less cumbersome regulations. In addition, supply-side restrictions are less predictable than those targeting reductions in fossil fuel demand, such as a carbon tax or a zero-carbon electricity mandate." (Washington Examiner, April 23, 2020)